And the charm factor is high. If you ever tire of grand Incan ruins, museums, churches, and panoramic views, there’s always people watching and getting lost in Cusco’s stone alleys.

I do recognize the irony of complaining about the negative effects of a town’s tourism popularity while still recommending it as a place to visit. The town itself is hanging on to its overall YEH, but headed toward a MEH. 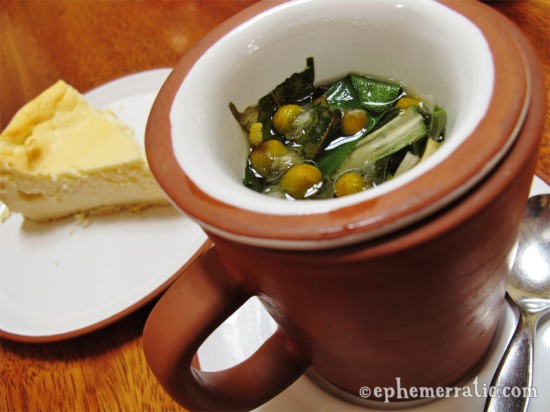 What to do and see in Cusco, Peru

Where to eat and drink in Cusco, Peru 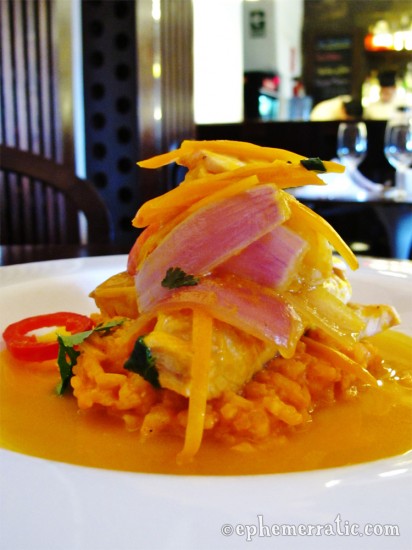 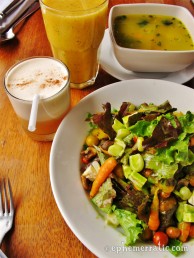 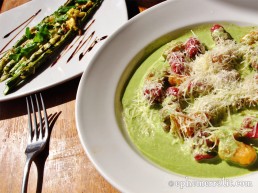 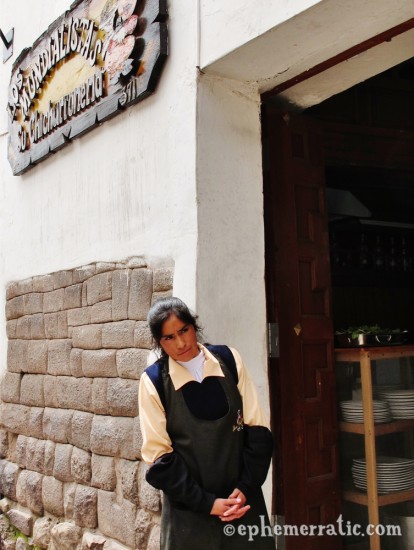 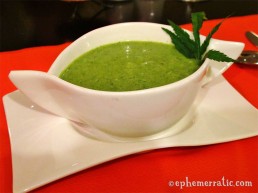 The good: This huacatay, corn, and fava soup 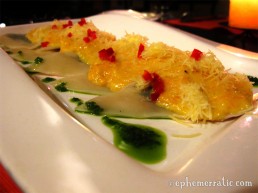 The ungood: ravioli with corn sauce 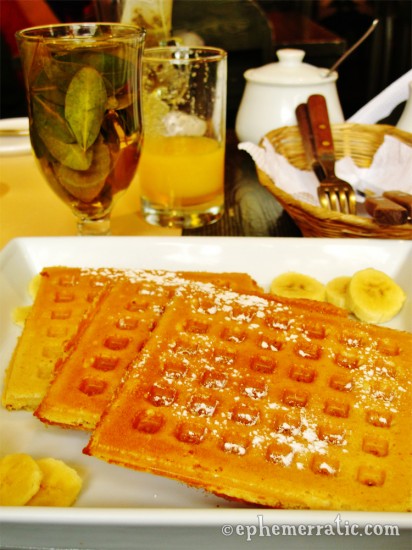 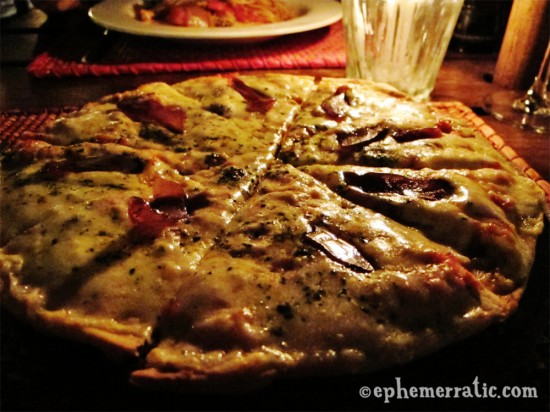 Where to stay in Cusco, Peru 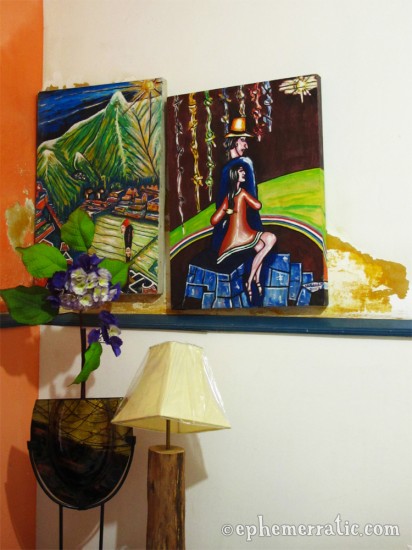 Tags: Cusco, local food, Sacred Valley, what to do, where to drink, where to eat, where to sleep, YEH MEH NAH